Hello Devs, here i am writing my first article on Nodejs. Sharing my knowledge uptill now. According to docs Node is “Node.js is a platform built on Chrome’s JavaScript runtime for easily building fast and scalable network applications. Node.js uses an event-driven, non-blocking I/O model that makes it lightweight and efficient. Perfect for data-intensive real-time applications that run across distributed devices.” also we will be discussing about NodeJs Architecture

I have heard about Node in previous years, and after understanding what all new areas of development it gives me. Node basically communicates with OS directly (thanks to C++ for this ), and here’s the list of libraries node uses.

its an open-source that is built on Chrome’s V8 engine that runs on Linux, Mac OS X, and Windows operating systems. It was first released in 2009 by Ryan Dahl who was one of its original contributors (with some help from Douglas Crockford).

These are the core things that node does. It’s the event loop which handles that take place between the nodejs and javascript. Node event loop handles how the functions that are to be executed. Which internally affects on javascript code. other features like talking to low level mechanism is handle c++ features.

NodeJS has its own event-loop implemented in that comes from libuv (find more on libuv.org). The reason behind having its own event-loop is simply because in nodejs there are different events, such as “data”, “error” etc, events most of these events do come I/O section that is either we are network request (incoming request) some event is emitted or while reading data from a file a different event is emitted.

The event loop which is usually present in browsers works/considers/understands different events such as “click”, “onBlur”, “onFocus” also the queues present are different then what are present in node.

This queue gets populated when either setTimeOut or setInterval is called. Javascript does not have timers, and all the task related to timers is handled by timers api that is setTimeOut and setInterval.

This queue has callbacks from all I/O related events such as incoming/outgoing network requests, incoming data from file . Here javascript tells node what to do node handles that in background and after node has completed its job, the appropriate callbacks gets added to the queue for eg: (javascript tells node to bring data from a file ‘temp.json’). While node is handling that part js goes to below program and executes and when node has done its job the appropriate callbacks gets registered into the node.

this queue has the lowest priority as i want this code after all I/O operations are carried out. To populate this queue 1 can use setImmediate, for eg

In the next part we’ll be studying about microTask, macroTask and process.nextTick() and more details about the node js event loop. 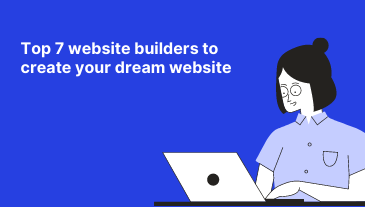 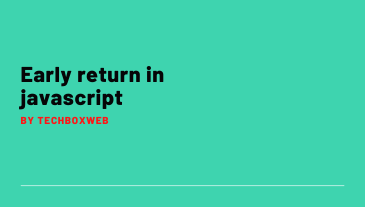